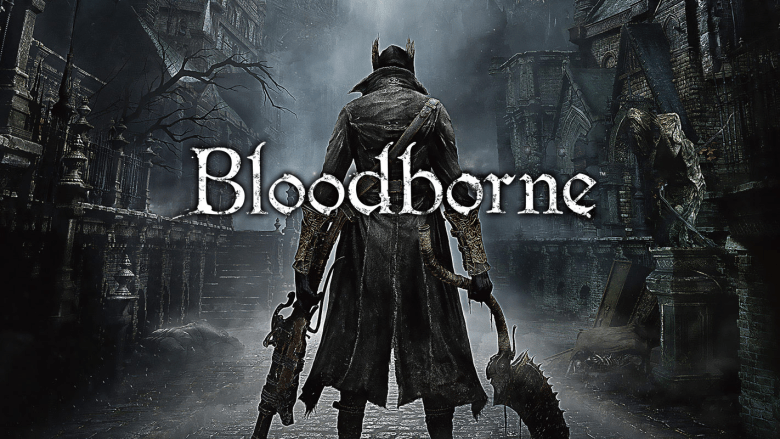 I’ve decided that since we are all on permanent vacation that I should really play something to lift my spirits, so I picked up two of my favorite Lovecraftian horror games of all time, the first of which is FromSoftware’s “Bloodborne.”

Yharnam is an ancient city filled with mystery, ruins and above all, curses. Chief of these curses is the corruption of normal men into dark and bestial forms, hell-bent on nothing but death and destruction. Yharnam is also home to rare and arcane forms of science and medicine, like blood ministration. You, a foreigner to Yharnam, are given one such ministry upon entry to the city. Now, you must venture out onto the streets of the last hunt in Yharnam and uncover the secrets that lie beneath the cobbles. But beware. Hunters are well known to transform into the most hideous and powerful of beasts.

Oh boy, venturing into a city ravaged by disease? It sounds like my Tuesday nights right now.

“Bloodborne” is nothing new for the studio that made the “Dark Souls” series. Just take the average RPG, crank up the difficulty, throw the main character into a dead world chock full of monsters and European architecture and shazam! Instant classic. “Bloodborne” certainly wears these badges with honor but improves on the standard “Souls” formula in ways that both fans of the genre and new players can appreciate.

Firstly, shields have been (almost) completely removed. Shields were a big part of combat in the “Souls” games, but their playstyle encouraged players to hide behind a shield until the opponent leaves themselves open, then parry and critical attack for free damage.

As such, the gameplay in “Bloodborne” is far more aggressive. There is a grace period after an enemy hits you where you can regenerate health by hitting them right back, most fights are incredibly mobile and punish players who are not fast on their feet; encumbering yourself is no longer a mechanic and instead of using a shield to parry, you get a host of guns to interrupt enemies with to get off some quick damage.

Instead of the standard fare of swords and axes, players are given a number of trick weapons that feature two different modes. The cane is a really nice short sword, but with the press of a button, the cane transforms into a giant chain whip capable of hitting several enemies in front of you and giving you a host of combos and attacks.

In true “Dark Souls” fashion, “Bloodborne” is as difficult and unforgiving as any of the predecessors. It’s a hard, but incredibly rewarding experience that rewards a metric serving of trial and error with deeper and deeper exploration of Yharnam’s twisting alleys and vast forests. As opposed to the more recent “Sekiro: Shadows Die Twice,” save points are few and far between. That being said, it’s far more rewarding and gratifying to find the shortcuts to access these save points. It may be grueling to make it through one section of the game, but then a lever switches and you just unlocked the ability to skip all that nonsense you just suffered through.

The challenge is certainly worth the reward. “Bloodborne” is one of the most visually stunning and artistically gorgeous games I’ve ever played. H.P. Lovecraft was more than an inspiration for this game, and I’m convinced the developers trapped a piece of his soul in every copy of the game.

“Bloodborne” is constantly telling you a story through every aspect of the game. The first few enemies you fight are members of the hunt but slightly warped by their beastly blood. Once you go into the sewers, more villagers can be found, only these are far larger and stretch their old clothes across their frames. Every item you pick up has some sort of tidbit that hints at the pasts of the denizens of Yharnam and plenty of the last remaining hunters have their fair share to say as they try to bury their weapons in your skull. As the game progresses, you gain insight into seeing Yharnam’s true form. If you thought these enemies were frightening before, wait until they start sprouting tentacles.

“Dark Souls” is a historical chapter for video games but has always lacked the right level of oomph for my tastes. “Sekiro” was insanely fast paced but felt like it was leaning too hard on the difficulty for it to be enjoyable. “Bloodborne” is the perfect medium between fair difficulty and high-octane fights. The gameplay is amazing, and the deep lore of the world you play in is even more gripping.

Right now, this game retails for about twenty bucks, with the DLC costing another twenty. If you aren’t someone who enjoys these kinds of games, watch a friend play it or watch a playthrough on YouTube. “Bloodborne” is easily in the top five games to come out of the last decade, and no one should miss out on this masterpiece. 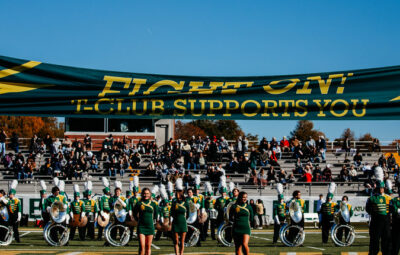 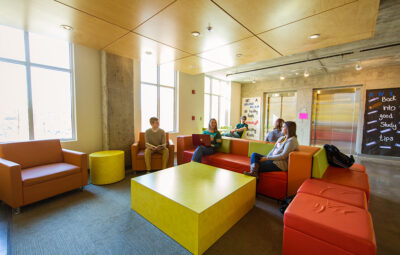 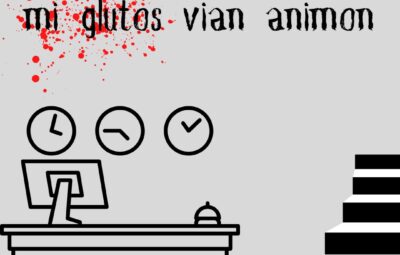 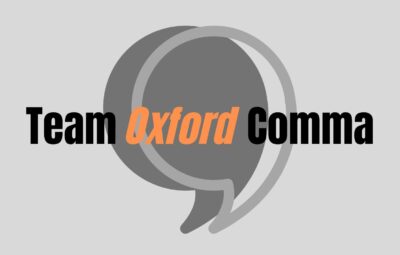 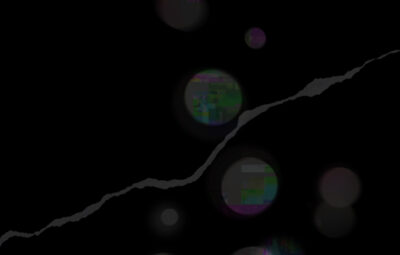 Hell of a Vacation III