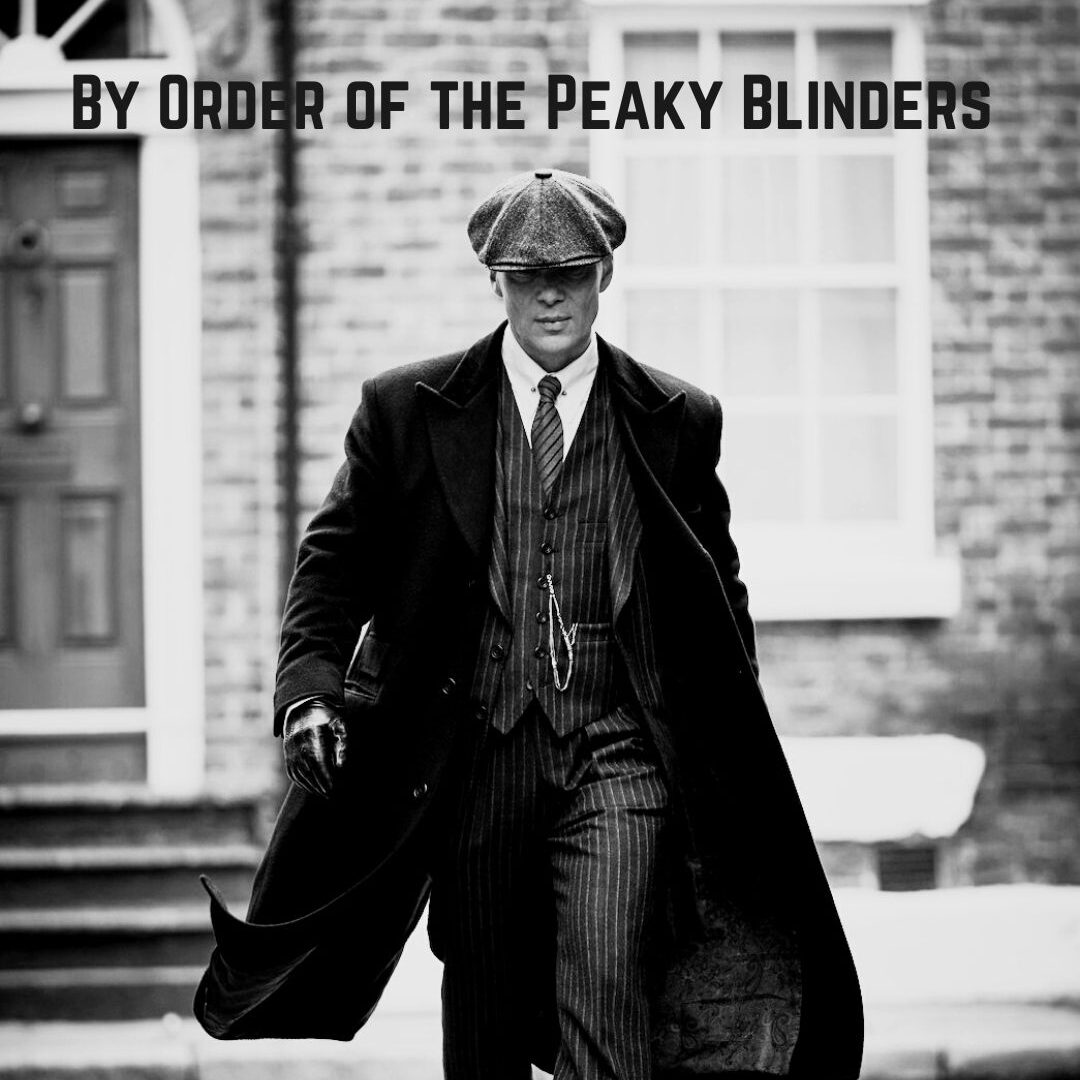 It’s 1919 in Birmingham, England, where a notorious gang, the Peaky Blinders, is set on moving up in the world no matter the cost.

Peaky Blinders revels in the grimy, dark depiction of England in the aftermath of World War I with plenty of twists and turns to keep you guessing the outcome of the Shelby family.

Tommy Shelby is the leader of the Peaky Blinders and an ex-soldier who runs a small betting business alongside his brothers and other family members.

Hot on the heels of the Shelby family is inspector Campbell who crosses their path after Tommy gets a box of stolen guns.

While Tommy has his sights on growing the business and becoming legitimate, other family members start questioning Tommy’s control of the situation, which seems to be growing by the day.

Tommy and the Peaky Blinders move on to Billy Kimber and his gang, hoping to make a play for his business. Tommy, falling in love with a barmaid named Grace and striking up deals with Campbell leads to a bloody ending in the final episode of season one.

I am obsessed with this show. The style of cinematography, attitudes of the actors,  and their accents make me swoon.

Peaky Blinders is a rare gem of the perfect crime drama. The show is very character-driven, and helps establish not only the characters and their growth (or worsening), but also helps establish the various social classes and the time period. The show is full of tension and drama in your living room, making it a must-watch show.

The Peaky Blinders is certified fresh, according to Rotten Tomatoes, scoring a resounding 93% and is rated TV-MA. 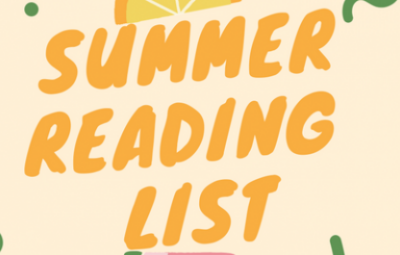 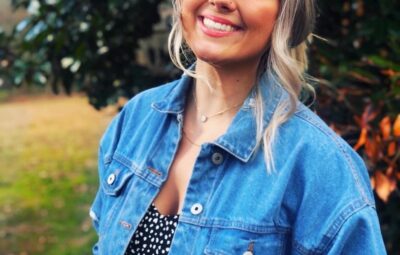 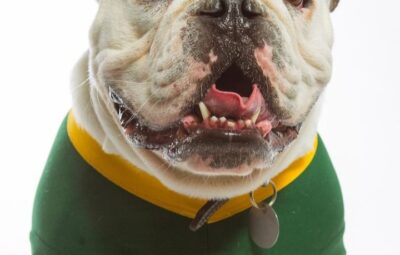 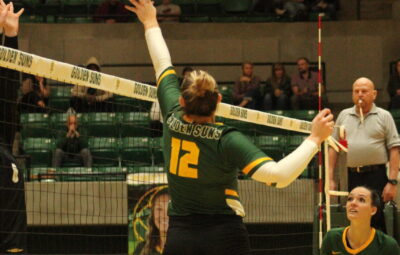 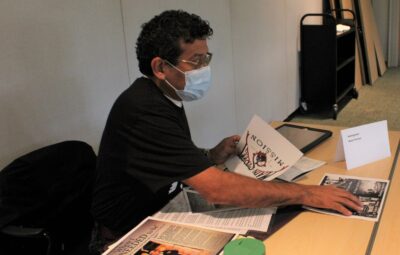 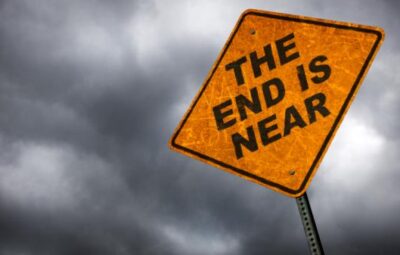