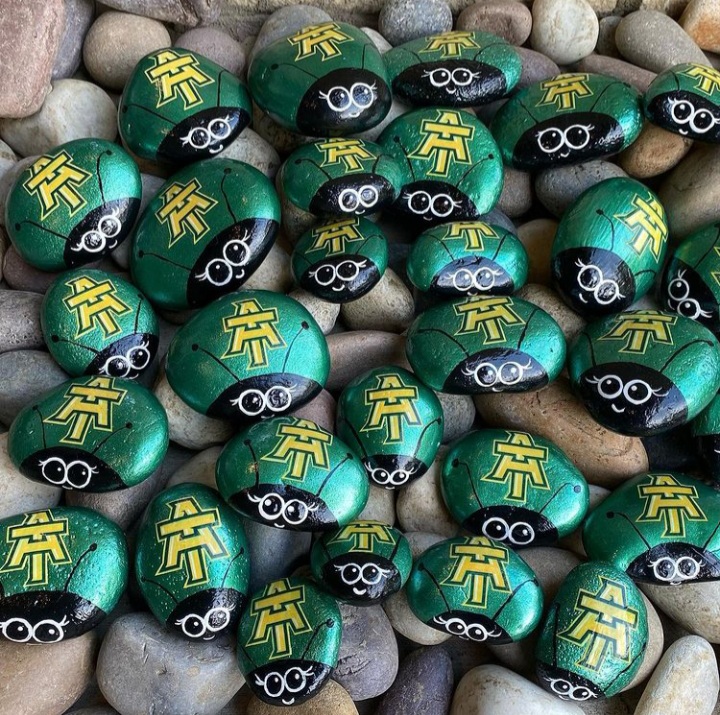 If one has a keen eye for the unnatural, one may find many stones hidden away at Tech by an anonymous stone painter who aims to put smiles on people’s faces.

Atu_rocks is the username of the unnamed good samaritan, who uses Instagram to give hints on where to find hidden rocks on campus. While the painter remains anonymous, they did reveal that they are a biologist and social worker. Rock painting is their main outlet to brighten the day of others.

The anonymous rock painter began when they found a rock in the Smoky Mountains that had found its way from a rock painting group on the east coast. They thought the idea was fun and wanted to institute it on a college campus.

“I think the mystery of the rocks randomly appearing keeps it fun,” they said. Everyone who finds a rock on campus can either keep it or re-hide it for another to find. They started painting little bears for UCA. “They are cheap and fun to paint. It is hilarious to put them out and watch students walk right past it,” the rock painter said.

Students can also participate by painting and hiding the rocks themselves. “I have been contacted by several [students] who want to participate,” they said. The rock painter has also encouraged students to host rock painting parties.  “Anyone can paint rocks; it is fun, relaxing, maybe a bit therapeutic, and almost guaranteed you will brighten someone else’s day,” they said.

The painter brings rocks to campus when few people are around, such as at night time. They paint the rocks, cut the logos out, and usually get done with 15 rocks each week. They have painted hundreds of rocks for UCA students and are working towards their first 100 here at Tech.

“The Tech ones have school spirit. Lots of people say it brightens their day,” they said. The first drop they made on Tech’s campus consisted of 40 hidden rocks.  “The Tech rocks have been fun because green is my favorite color, and I found it was easy to glue the logos on,” they said.

“I was a therapist for many years. College can be tough for some young people. I just felt like doing something for them,” The rock painter said.

The anonymous painter hopes to pass the torch one day to a group or club that wants to continue the kindness they have started, but for the time being, they hope to continue to brighten student’s days by painting and hiding rocks. 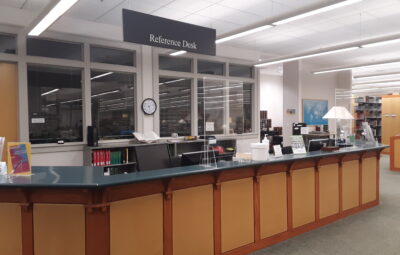 Everyone Needs a Little TLC 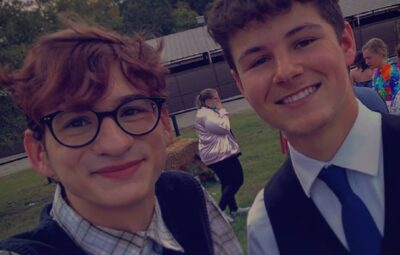 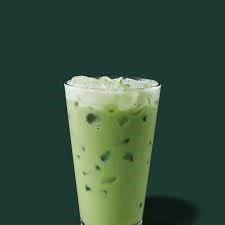 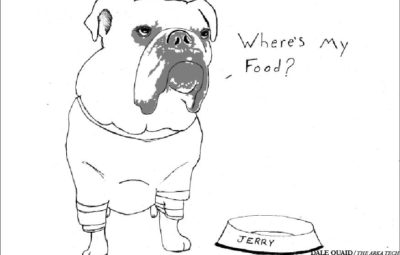