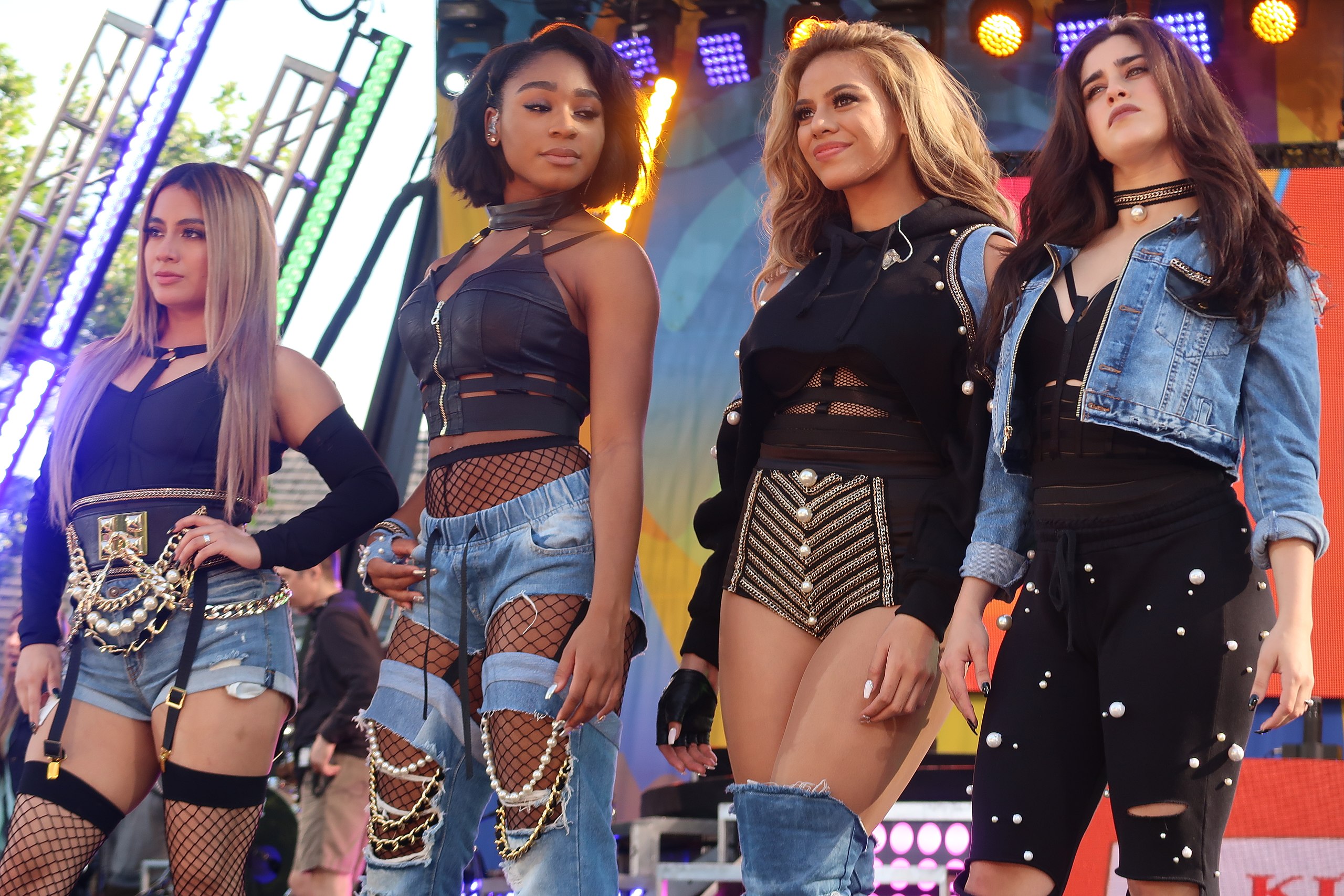 On Sept. 12, Normani danced on the stage at the MTV’s music video awards. Her and 15  dancers truly brought the heat with her summertime hit: “Wild Side.”

According to CBS news, Justin Bieber took home the award for Artist of the Year and Best Pop. Olivia Rodrigo earned the Song of the Year award and Lil Nas X received the coveted Video of the Year Award.

And though I would like to say Normani’s song is recognized as a contender for best summertime hit, it unfortunately lost the category Song of the Summer to “Butter” by BTS.

Still, this is a step forward for Normani since the split up of Fifth Harmony, a pop and R&B music group that announced their hiatus in 2018, according to the Billboard website.

Normani is making a name for herself and so are the other artists of Fifth Harmony, which includes Camila Cabello, Lauren Jaurehui, Ally Brooke and Dinah Jane. I highly suggest looking at these artists since their split up. According to The Sun in May 2018, the members decided to split off with their reasons that they announced on Twitter. “We need to take some time for now to go on a hiatus from Fifth Harmony in order to pursue sole endeavours.”

I, as a music fan, couldn’t agree more, since their last self-titled album did not do as well as previous albums. They are all still pushing forward and I for one cannot wait for all of them to continue to grow as solo artists. 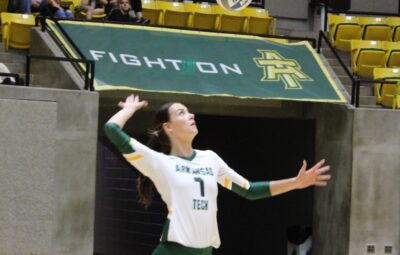 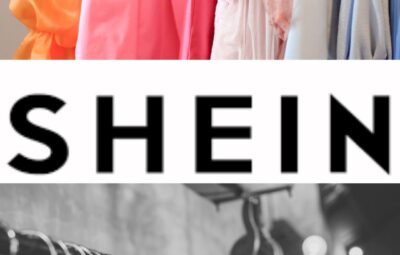 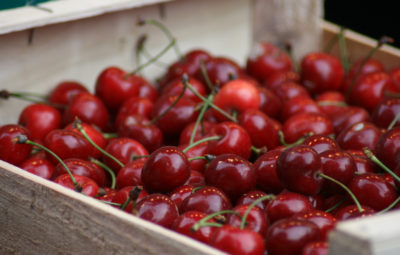 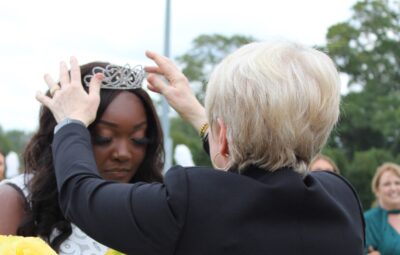 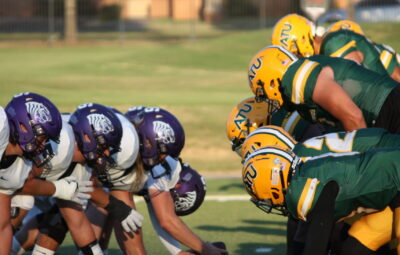