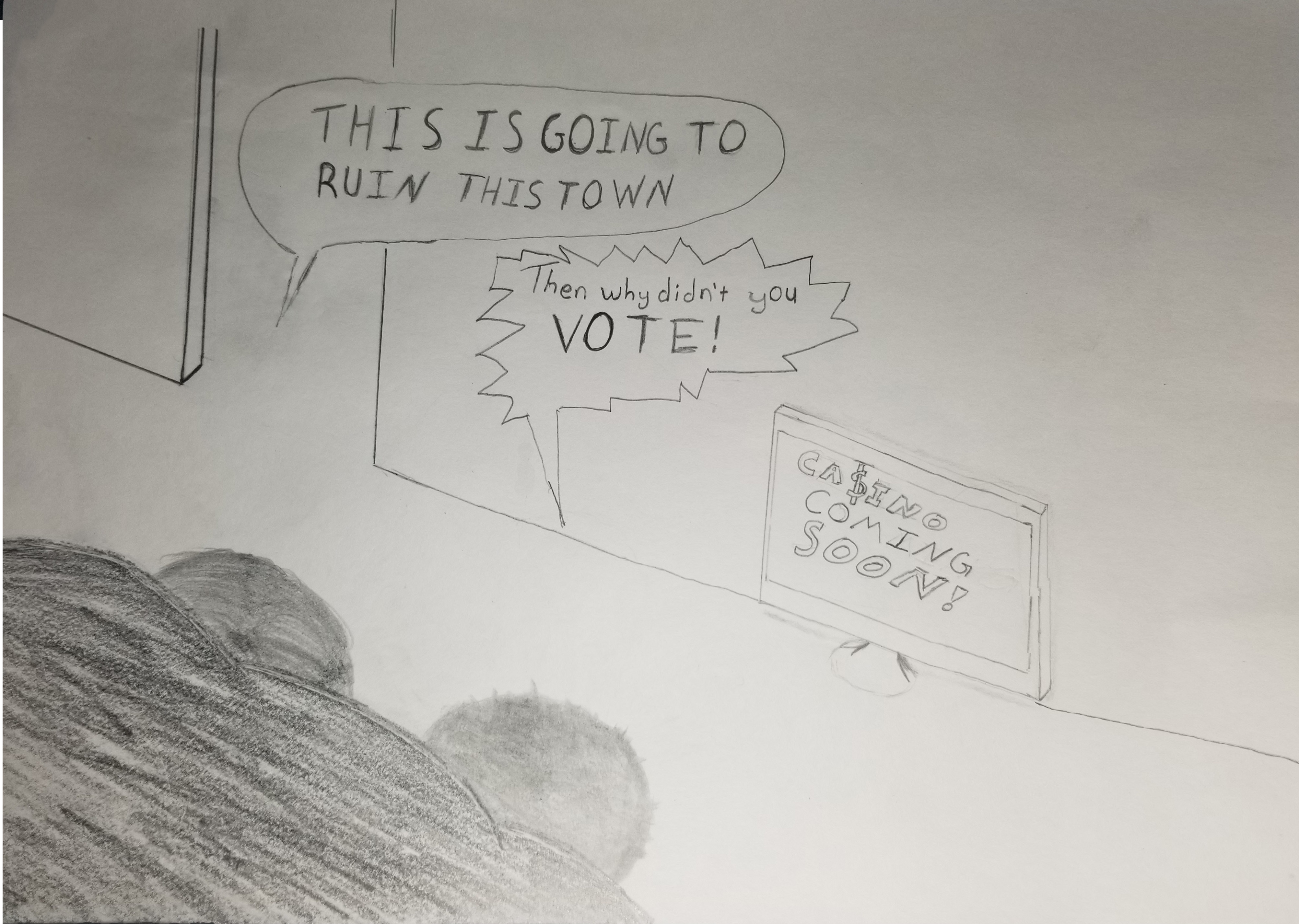 We’re sure that by now you’ve heard about Arkansas Issue Four, even if you don’t know it by that name. Issue Four is the Casinos Authorized in Crittenden, Garland, Pope and Jefferson Counties Initiative. This initiated constitutional amendment will be on the ballot in November.

An initiated constitutional amendment is an amendment to the Arkansas Constitution that has been placed on the ballot through the initiative process.

The initiative process is when a petition is signed by a certain number of registered voters in a state in order to get an issue on the ballot to be voted on by the general public.

Now that the legalese is out of the way what this basically means is that a certain number of registered voters in Arkansas signed a petition in order to get this issue on the ballot for everyone to vote on.

“The measure needed 84,859 signatures on its petition to make the ballot. The overall count of signatures submitted to the Secretary of State was 138,880 and 99,988 were found to be valid,” according to fox16.com. That means that the petition received 15,129 more votes than were necessary for it to be placed on the ballot.

In this time in our history, when that many people can agree on one thing, it may be time to sit up and take notice.

One thing that the Arka Tech has been focused on in recent years is getting more Tech students to the voting booths. According to a study done by Tufts University, voter turnout and the number of students who were registered to vote increased 3.2 percent around the 2016 elections. We want to keep that momentum going.

However, we also want to make sure that when you do go vote on issues, you’re well-informed. So we wanted to take the time to tell you exactly what Issue Four entails so that you can cast your vote from a place of knowledge rather than just guessing.

The only current difference between electronic gaming and actual casino gaming is the use of computers. The table games still use cards, but they don’t use chips for money. So all betting is done electronically, which makes them not ‘actual’ casinos. The only apparent difference would be that these places would now be allowed to use chips and real betting rather than electronic.

Since Pope and Jefferson counties don’t currently have casinos, the changes to these counties would be a little more extreme in that casinos would actually have to be built and the town near it would probably change. Of course whatever casinos wanted to come in would have to jump through some hoops in order to get approved and they would also be subject to taxes.

There are currently two lawsuits working through the court system about this ballot. The Ensuring Arkansas’ Future and Citizens for a Better Pope County both filed lawsuits alleging that the language of the ballot issue is unclear and therefore the issue should either be removed or the votes regarding the issue shouldn’t be counted. A decision on this lawsuit is expected before the issue goes to vote.

This is a reduction of the information we currently have. We are not including opinions from state and local government officials because we do not want to influence your decision; we simply want to inform you.

At the Arka Tech, we are divided about whether or not we want a casino in Pope county. However, we are not divided about the fact that we want you to vote. Regardless of how you vote, vote. Your vote matters; your voice is important; and you need to be heard.

If you are not registered to vote in Pope county, you can register to vote by filling out a Voter Registration Application, which you can obtain online at sos.arkansas.gov. You can also get a paper application at the DMV or revenue office.

If you are not registered to vote in Pope county and don’t want to be, you can still vote by absentee ballot. You can request an absentee ballot at: www.vote.org/absentee-ballot/arkansas/.

Regardless of how you vote in Nov., your voice, opinions, thoughts and what you want for your community and state matters. In order to make your wants and needs known, you have to vote.
We’ll see you at the voting booths. 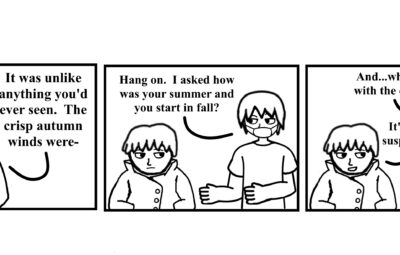 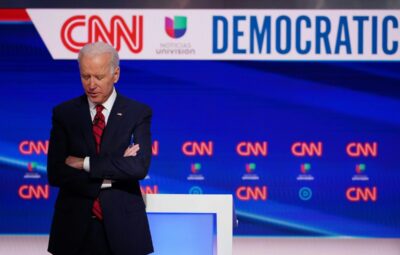 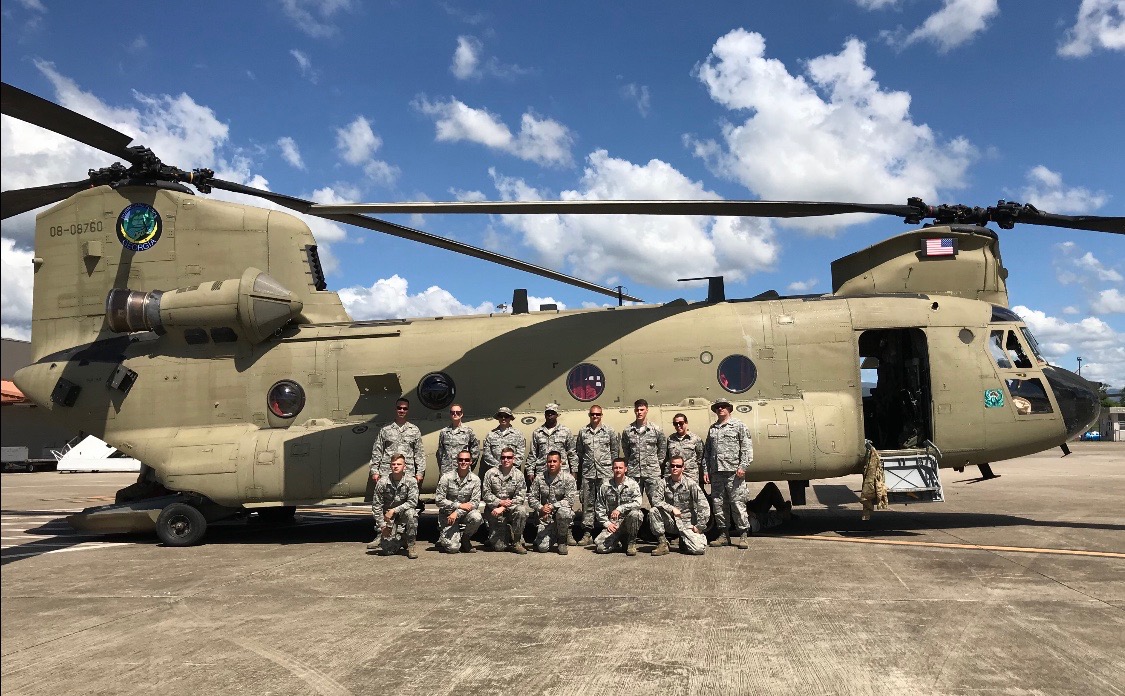 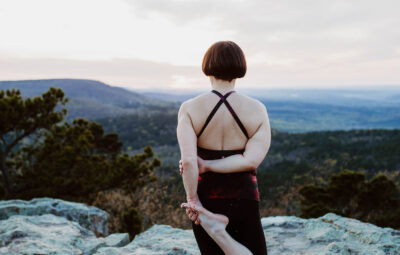 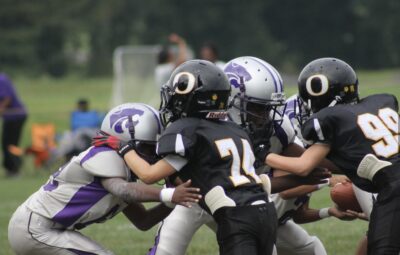 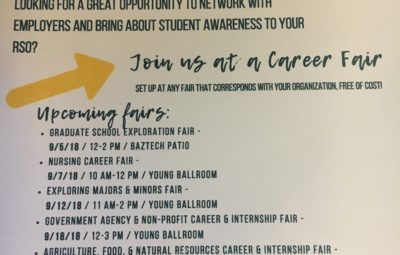