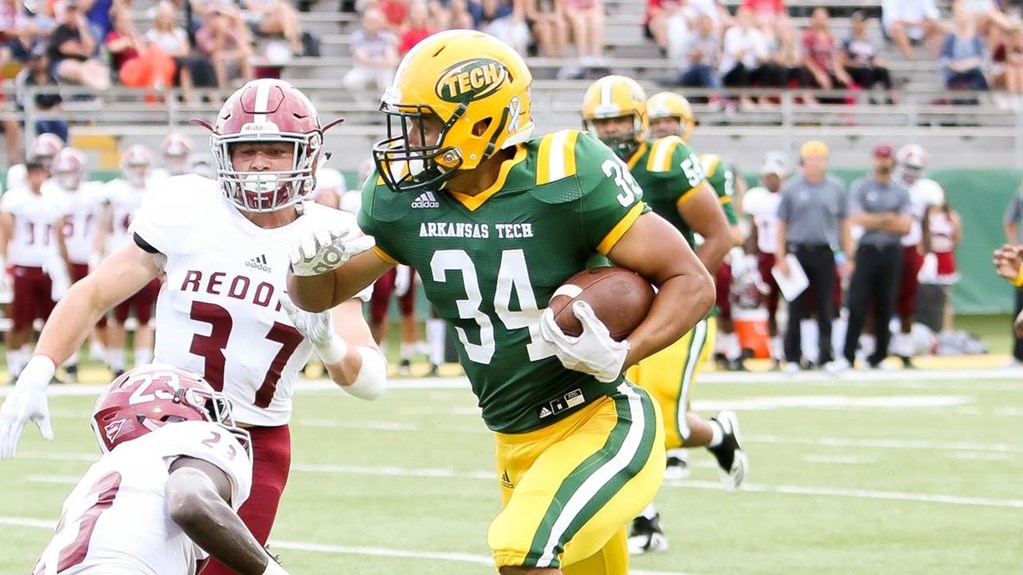 The Wonder Boys took their second loss to the Henderson State Reddies last Saturday in overtime 38-31. The Wonder Boys will travel to Oklahoma to take on the Oklahoma Baptist Bison at 1 p.m. on Saturday, Sept. 15.

The Wonder Boys sit at the bottom of the Great American Conference standings at 0-2 after losing to the Reddies this week at home. The Bisons sit at the opposite end; they sit at the top with a record of 2-0 after beating the Southeastern Oklahoma State Savage Storm.

The Wonder Boys opened the game with an 84-yard touchdown from Carter Burcham, from Greenbrier, to Terrez Hampton, from Warren. Burcham went on to throw for 306 yards and three touchdowns. Justin Bailey, from Mayflower, led the team in rushing with 85 yards after the Wonder Boys leading rusher Brian Allen, from Forrest City, went down early with a foot injury.

Hampton had eight total catches on the night for 168 yards and a touchdown. The Wonder Boys’ offense has a total of 479 yards of offense compared to the Reddies 410.

Defensively the Wonder Boys struggled to stop the Reddies in the red zone where the Reddies converted 4-of-4 opportunities for points. KJ Reid, from Texarkana, led the defense with 11 tackles while also forcing a fumble. D.J. Williams, from Mobile, Alabama, had one interception, while Cua’ Rose, from McGehee, recovered a fumble. 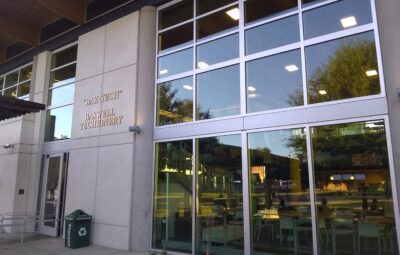 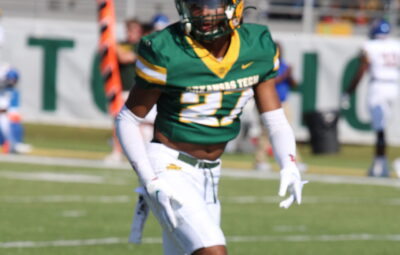 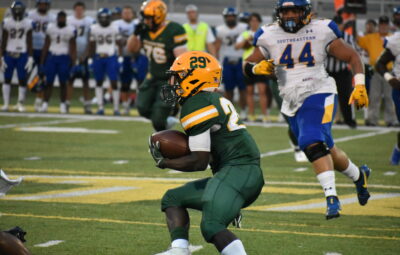 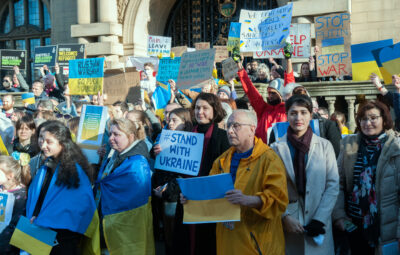 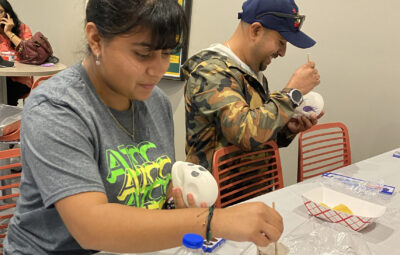