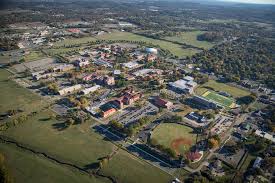 The space on the Arkansas Tech campus that is now Young Ballroom will be undergoing remarkable changes in the upcoming years. As prioritized in the university’s 15-year plan in 2017, the area where Young Ballroom currently is will be the site of a new student union and recreation center.

The building will serve partially as a student union center, “a place in which students can congregate, study, eat, relax, and find a place to fit in,” as described by Student Government Association President Greydon Turner.

There is a possibility that the student union center will be a new home for the offices of campus organizations such as SGA to increase their visibility on campus.

As part of the center, there will be a new recreational facility that will replace TechFit in Hull. What will then be a vacancy in Hull will be used for other university events require a large amount of space.

The current schedule anticipates the building opening in the fall of 2022.

Funding for this project will come from the Student Union and Rec Fee along with being fit into the university’s budgeting.

Part of the motivation for this project was requests made by the students.

“What made SGA realize it was a need on campus was students. Students often gave us feedback on how they wanted a more centralized place to study, relax, work, and BazTech was not suiting those needs. Another aspect of student feedback was the need for an improvement in our recreation facilities,” Turner said.

The SGA recently passed a bill on Sept. 18 to send senators Kaitlyn Wright, Michele Barraza and secretary of student development Jacob Loomis to attend an Association of College Unions International conference to develop ideas for the future student union and recreation center. 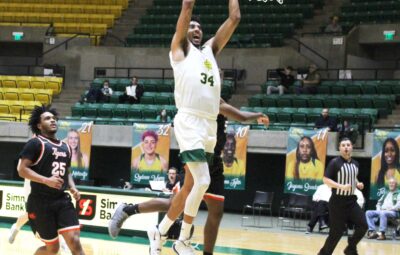 Wonder Boys Face Up and Down Season 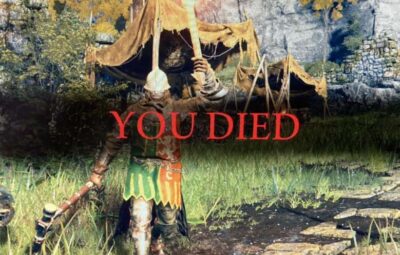 Elden Ring to Rule Them All? 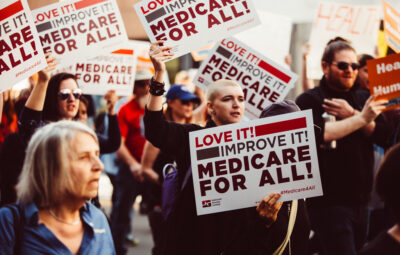 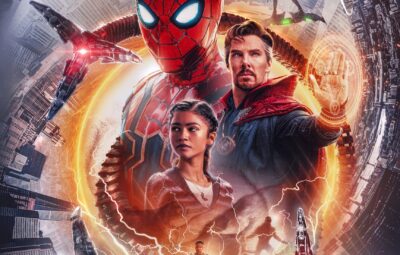 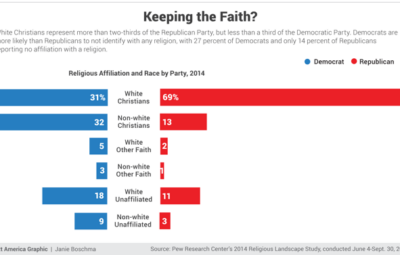