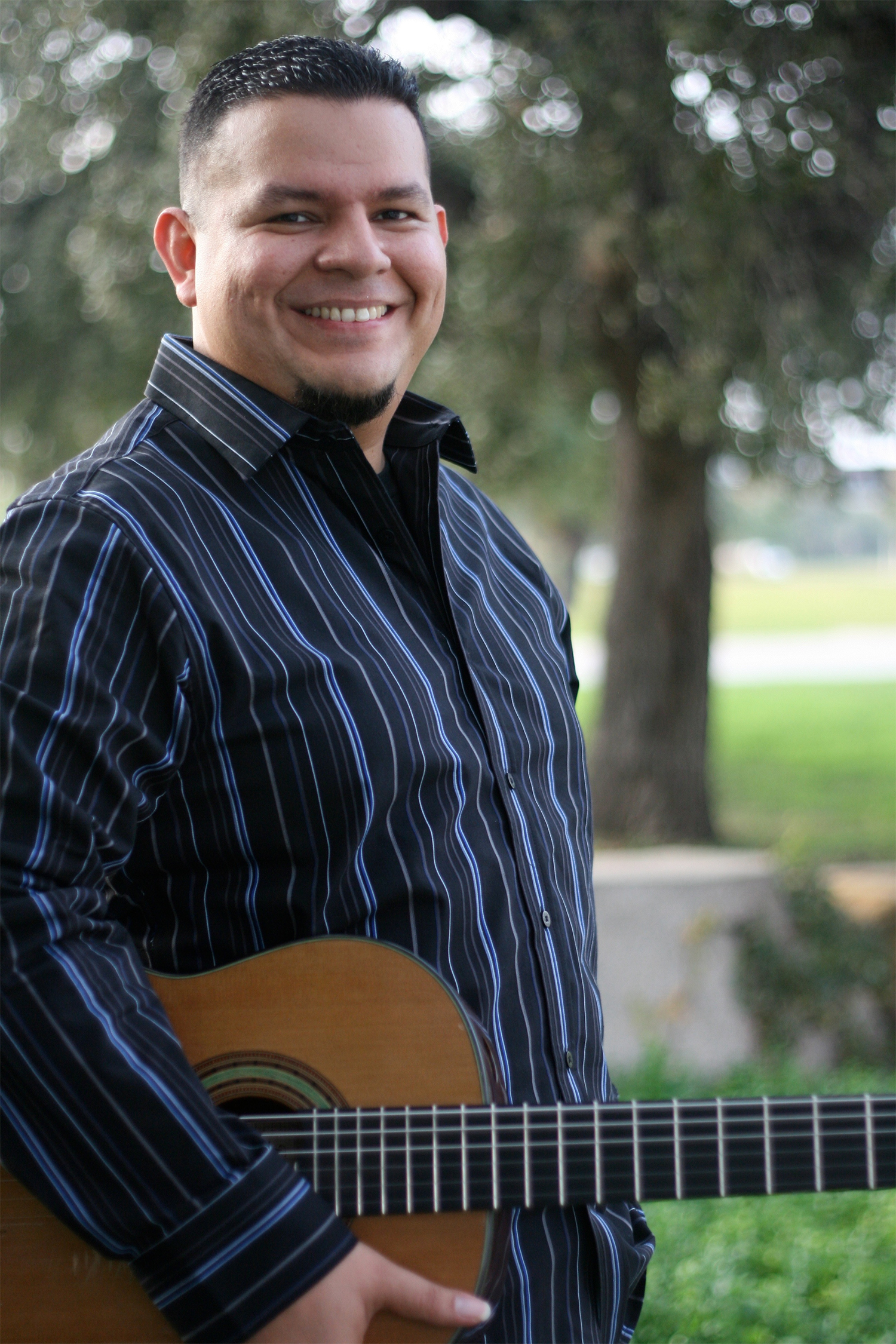 The performance will begin at 7:30 p.m. in Witherspoon Auditorium, 407 West Q Street in Russellville. Admission will be free and open to the public.

The annual classical guitar concert at ATU is made possible through the generosity of Dr. John W. Watson, distinguished professor of mathematics and former vice president for academic affairs at ATU, and his wife, Trudy.

Those wishing to provide additional support for the series may do so with gifts to the Arkansas Tech University Foundation by calling (479) 968-0400. 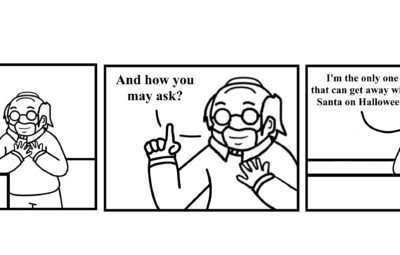 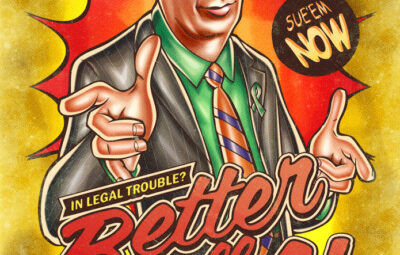 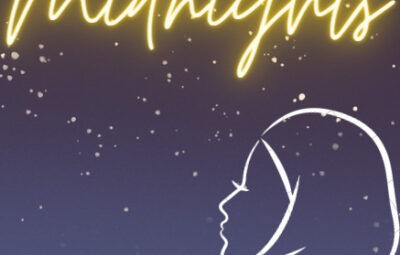 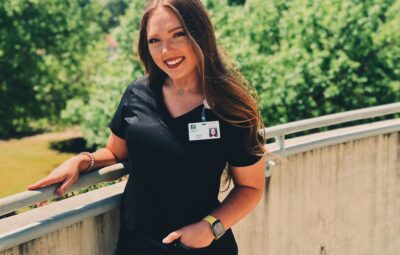