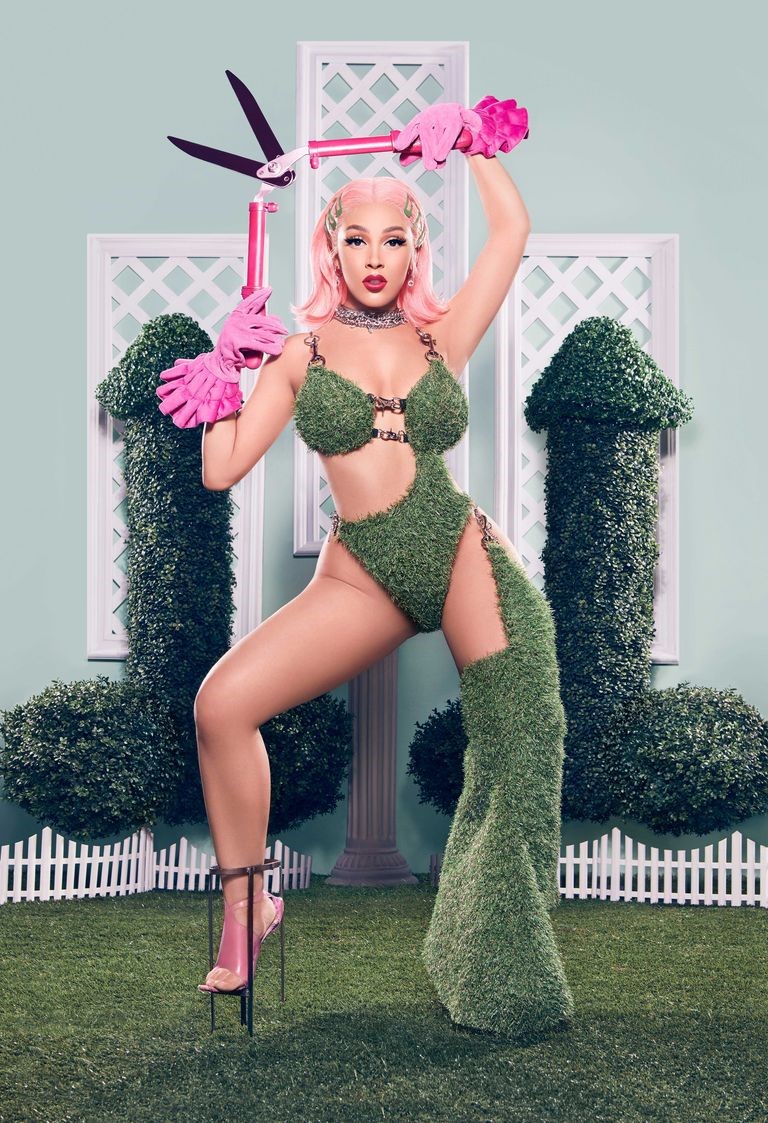 Chances are that COVID-19 has postponed many music artists’ plans for performances and appearances all across the globe. The 2021 Grammys are set to be held on March 14 and hopefully, our favorite artists might win a Grammy or two for their songs, albums and/or shows.

I am cheering for Doja Cat to win at least two Grammys under the categories of “Best New Artist” and “Best Solo Performance.” Admittedly, she will be facing big names like Billie Ellish, Justin Bieber, Taylor Swift and more.

Even though the odds may not be in her favor, being nominated for three different categories is a victory in its own right.

Doja Cat got her start in 2014 with her debut album “Purrr.” According to allmusic.com, Doja Cat released this album and managed to gain a following with her mix of rap and R&B style.

It would come as a surprise that the Doja Cat went on a little hiatus before making the full-length album “Amala,” which was released in 2018 and one of her studio albums. Though the artist may be talked about in the media every now and then, this artist only has two studio albums. Her latest as of yet is 2019’s “Hot Pink.”

Chances are that you might be familiar with her nominated song “Say So,” which is under three different categories. My fingers are crossed for winning at least one.

There are plans set for a release of another album sooner or later this year titled “Planet Her.” According to genius.com, this album will feature a few collaborations with Nicki Minaj, Ariana Grande and The Weeknd. A release date has not been given out, but I will encourage you to keep a good ear out for it.

Now, this artist winning her first Grammy will be spectacular, but unfortunately seems that the odds are against her. Being pinned up against bigger artists, it might seem that 2022 might give her a better shot. 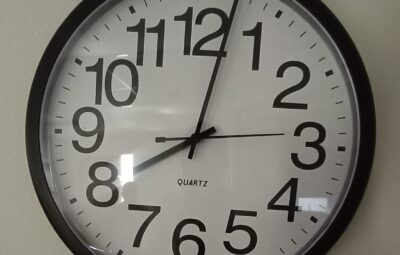 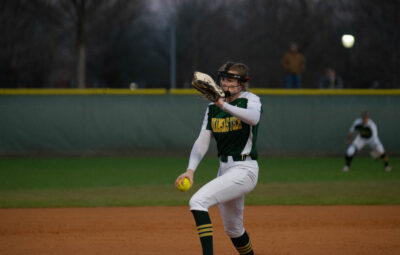