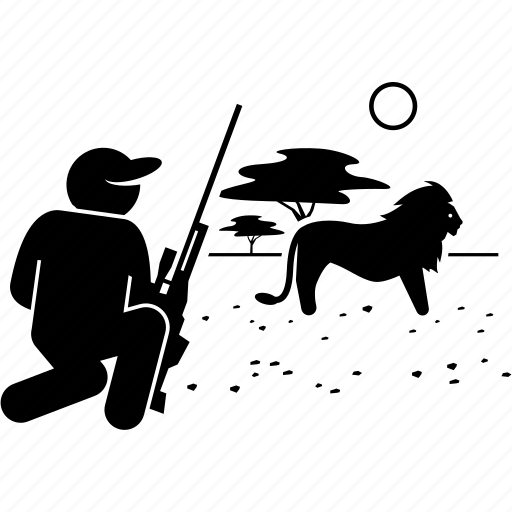 What is poaching? Poaching is where a person hunts an animal, sometimes rare and endangered, for either their meat or, more upsettingly, one piece from the entire animal.

The best examples of this I can give are when a hunter kills a deer illegally, without a permit, and gathers its meat without alerting anyone of the kill.

You also have ivory hunters who single out animals that have ivory and kill them, remove their tusks/horns, and leave the carcass there for the flies.

Poaching is something nobody thinks of as harmful until you research and see how much damage it does to not only our environment but our wildlife.

Poaching is terrible for the world because there is no way to track the species killed. This then leads to a higher risk of endangerment and potentially not having said species around at all. Poachers may also capture live animals and transport them to be some rich person’s “exotic pet.”

This leads to animals needing to adapt to new environments, ways to survive quickly, and food sources; sadly, many animals do not survive and die in transit. Poaching is a global problem that falls to us as people to stop.

To help end poaching you can report it, teach others about it and recruit more wildlife scouts. 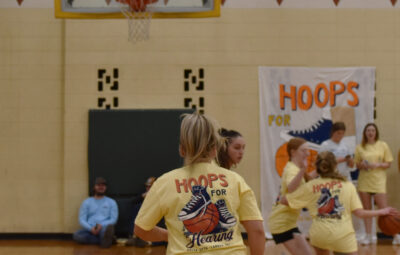 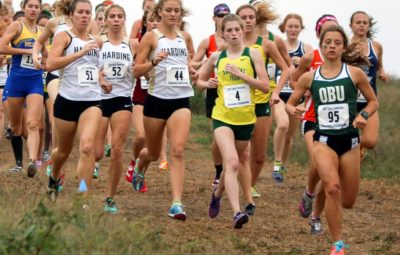 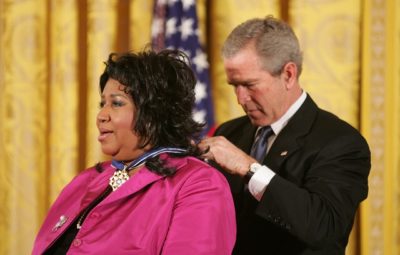 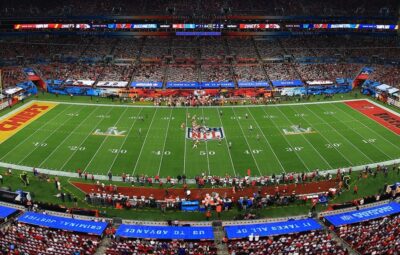