Like most universities in the United States, Arkansas Tech has a student government organization and hundreds of registered student organizations that are constantly sponsoring a variety of events for its students.

However, unlike most major universities, Arkansas Tech has a board, the Student Activities Board, made up of students who specifically plan out, organize and create events for students.
In fact, SAB has more than “50 events planned this academic year,” SAB President, Lakyn Kidd, a journalism major from Hope, said.

Since its conception, SAB has made it its mission to continue promoting student success and enhancing the campus community by providing enjoyable, engaging, educational and creative activities for the student body. SAB started at Tech in 1967 and acts as a gateway for seeing students’ ideas come to life across campus.

SAB is funded through a combination of donations, student tuition and a university budget. This allows the funds to be directly placed back into the university’s student culture through social events, hired entertainers and activities planned by the board. Scheduled this weekend at Centennial Plaza is the tailgate party before the Wonder Boys play host to Southern Nazarene.

“That is just one of many events planned this semester. We also have comedian Orlando Baxter coming in to perform for us in October and we can’t wait,” Kidd said.

Also, this fall SAB is bringing back a student favorite, “Tech’s Got Talent,” with preliminary competition rounds starting up on Oct. 16, and the final round taking place in Witherspoon Auditorium at 8 p.m. on Oct. 19.

Other SAB events this fall include, “Big Money Bingo,” on Oct. 18 at 8 p.m. in Witherspoon and the SAB Halloween Party on Wednesday, Oct. 31 in BazTech at 9 p.m.

For November SAB offers students the chance to go bowling with Tech President Dr. Robin Bowen on Nov. 6, at SportsWorld in Russellville; as well as a showing of the last movie of the semester, “Jurassic World: Fallen Kingdom” on Nov. 15 in Doc Bryan. Both events start at 7 p.m.

“Being a part of an organization like SAB can benefit students in many ways,” Kidd said. “Being a part of SAB has been so beneficial to me since I came to Arkansas Tech, and it has helped me grow and learn in so many different opportunities.”

As a condition of SAB membership, general members will complete the required application and have an informational meeting with the SAB advisor and executive board members.  This ensures that potential members understand and accept the responsibilities of SAB membership.

“SAB general membership is ongoing during all semesters, and any Arkansas Tech University student who is in good academic and disciplinary standing is welcome to join,” Kidd said.
Additional information about SAB is available by visiting the organization’s page on theLink. 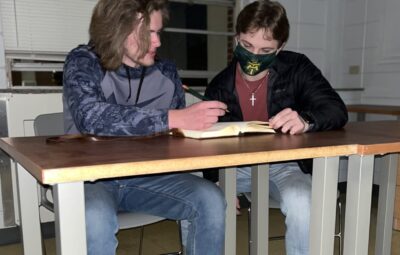 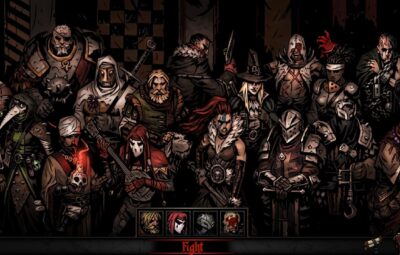 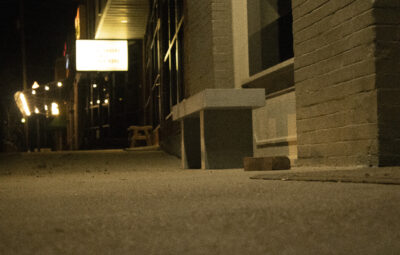 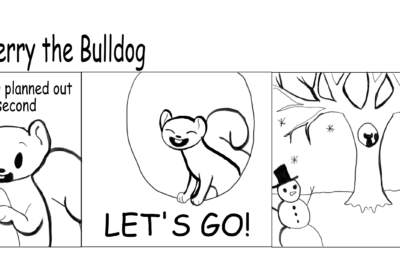