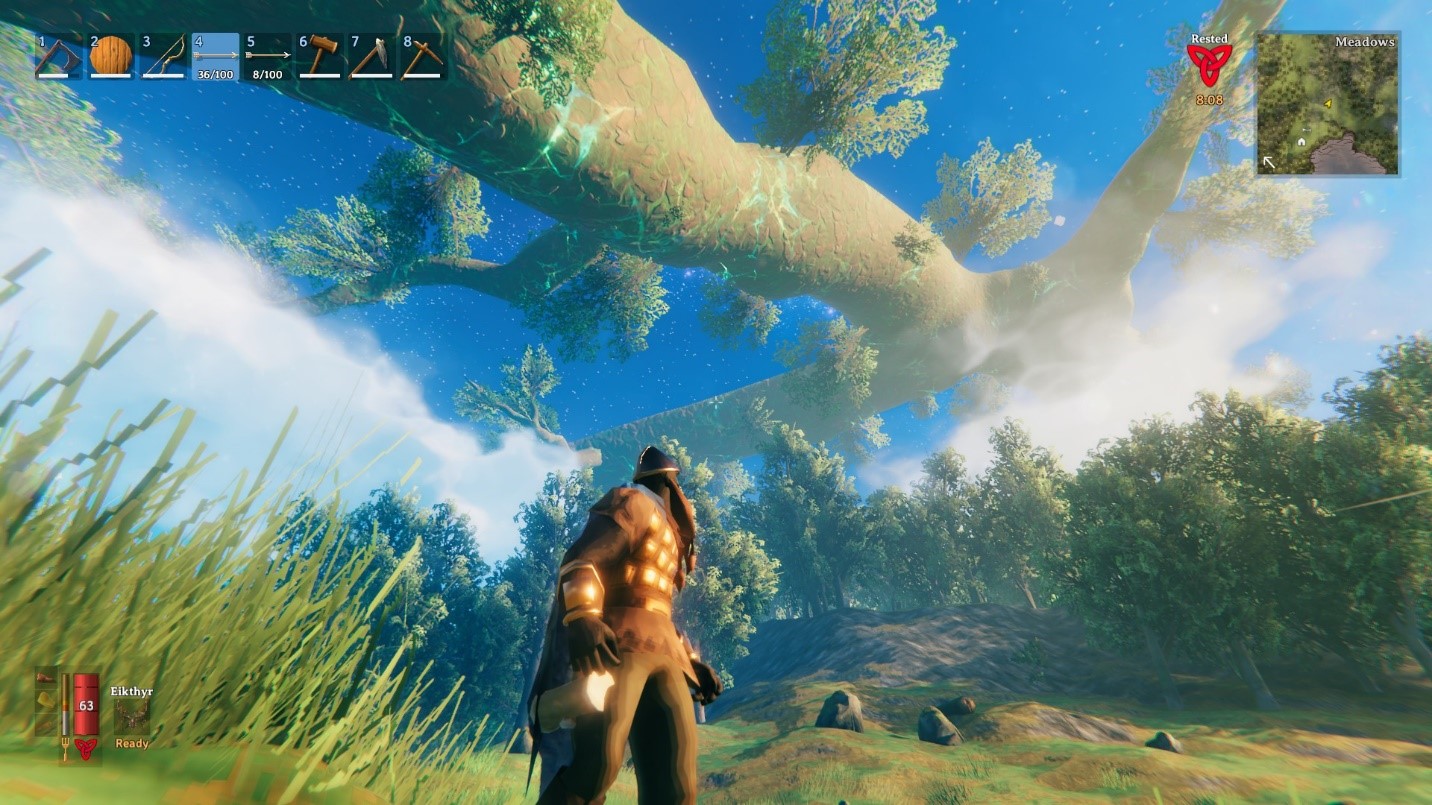 There seems to be a lull in the world of survival games right now. “Terraria” packed up and left, “ARK” was, is and continues to be a complete mess, and “Minecraft” has fallen back out of the public eye (14-year-olds on Twitter do not count. I do not recognize anyone below the age of 18 as a sentient human being).

This sort of environment is a perfect place for something new and groundbreaking to hit the stage. “Valheim” doesn’t just break the ground, it shatters it with the force of the gods.

You are dead. Killed somewhere on a far-off battlefield in glorious combat. You cannot remember who you were or where you’re from, but this little bird keeps talking about rogue gods you have to kill.

You notice that each of the pillars surrounding you is marked by a crude drawing of a terrifying beast, and a sinister-looking meat hook. Odin has chosen you to lead a crusade against a rogue branch of Yggdrasil and bring its unruly denizens to heel under the All-Father.

“Valheim” is late to the party when it comes to survival games. It uses this to its advantage and cherry-picks all the best bits from its predecessors and rolls it into a delicious Viking themed adventure through a beautifully procedurally generated world.

As I said, you wake up surrounded by five standing stones. Each stone represents a boss you must kill to please Odin. First, you have to find the sacrificial altar. The location of one of the first bosses’ altars is given to you as a freebie, but the rest must be hunted down by exploring the vast world you are given.

Moment to moment gameplay is very much your standard fare for survival games. Hit the tree, kill the animal, cook the animal, build the cool house. Both of these features in “Valheim” have their own special flavor that I’m still trying to understand.

Hunger is directly attributed to your health. If you haven’t eaten anything, you have really low health. As you learn to make more potent dishes your health and stamina increase proportionally. After you get your stomach sorted, it’s time to start building.

First, pick up some sticks and stones to miraculously turn into a working ax. Second, chop down a tree. Third, accidentally kill yourself with said tree. The physics engine in this game is well thought out. The size and speed of an object determine how much damage it will do to you. If you drop a log on your head, it’ll probably hurt. Drop the whole tree and you will very quickly acquaint yourself with the death mechanic.

Building itself runs on a snap system seen in such bad games as “ARK,” but not terrible. The Viking aesthetic of the pieces can pigeonhole your designs, but the nuance and flexibility of placement lets you take the smaller pieces and add them into amazing looking builds. Structures also work on a stress weight system. Weaker building materials can only support so much weight above them before the whole thing starts falling to pieces.

Be careful starting big builds early after you’ve built your house; you got to defend it from the wild beasts and monsters looking to put you back in the grave you came from. Take that ax you’ve been chopping at trees with and start chopping critters!

Combat in “Valheim” is very interesting. Everything from weapon attacks to dodging consumes stamina. You’ll also notice that you can actually parry enemy attacks. Blocking as an enemy is about to hit you will open them up for double damage on all of your attacks for a short period of time. It feels very slow and methodical, like playing a “Souls” game more than a survival game.

I find myself discovering something new and cool about the game every time I play. There’s always a new area to explore or a new material to use or a new station to build that unlocks new things to play around with. “Valheim” is chock full of content.

I’ve seen people posting that they finished their playthroughs with friends at over 100 hours. That’s counting fluff time for building and exploring, but still, holy cow that’s a lot of time! Did I mention that it’s only been out for like two weeks? At two weeks fresh out of early access, this game packs more polish and content than most Triple A titles released after years of development.

This game was made by 20 people working around COVID-19 restrictions, and their product not even out of beta is as good as “Terraria 1.0” was.

I’ve only been playing solo, and I’ve had a blast. I cannot wait to find some people to try this out with. For $20, you’re picking up one seriously amazing game that has nowhere to go but up. 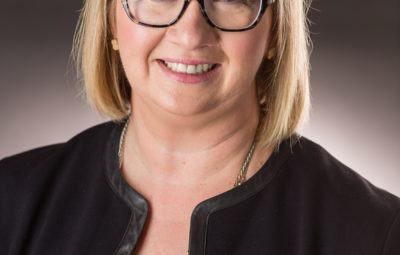 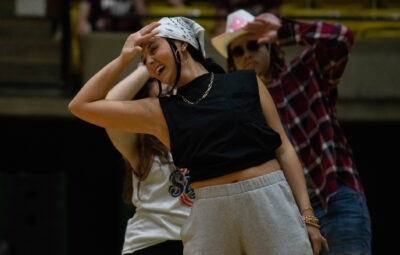 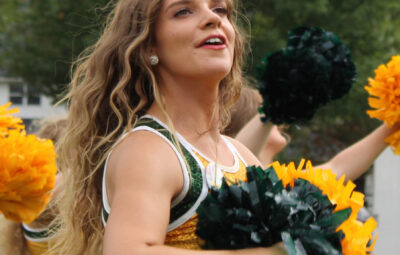 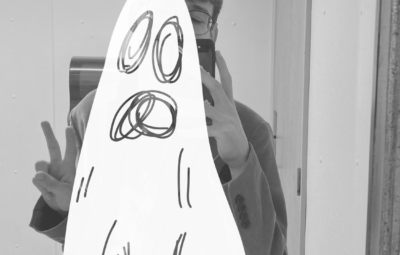 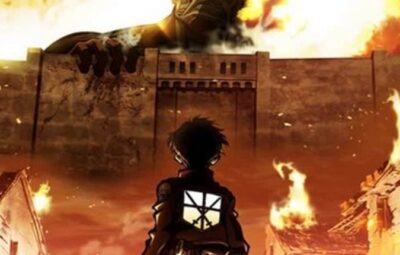 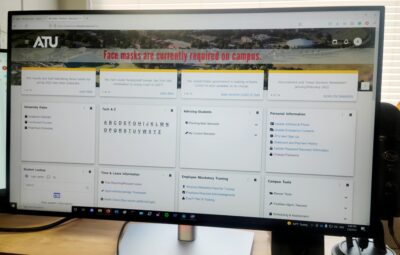