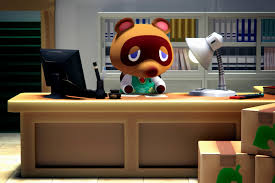 In the quarantined world that we live in today, it can be difficult for people to properly transition to living life completely from home. Luckily, there’s a game out there that combines the idealistic escape to a deserted island with the crippling reality of thousands of dollars of debt.

There really isn’t a compelling plot to follow in “Animal Crossing.” These games are fairly one-note and straightforward. The player arrives on a large plot of land that they eventually turn into their ideal cityscape, complete with cute little animals for residents. It’s really hard to put down the appeal of the game. It captures the concept of creating a community incredibly well, and in a modern world where communities are either nonexistent or too vast to comprehend, “Animal Crossing” offers players the ability to take control and get away from it all.

The gameplay is simple. You fish, catch bugs, dig up fossils and chop the occasional tree to generate enough bells for your projects, like a new house. Bells are the currency of “Animal Crossing” and can be obtained by selling your caught fish, bugs and fossils to vendors. After you pay off your house, more and more things become available over a long period of time. Building new buildings or relocating old ones takes time as well as money.

Each project completes the following morning of construction. That doesn’t sound too bad, until you realize that the in-game time is directly synced with your local time in real life; so that’s the next morning in the game and real-life, too. This problem crops up throughout the game, and since I’m not a dirty cheater who changes the time on my Nintendo Switch, I am patiently waiting to complete more and more of my island.

Now, it sounds bad that the game artificially gates players from progressing, but this means there are only so many things you can accomplish per day, meaning the game only has so much daily shelf life before you put it down for the day. It’s actually nice to just pick up for an hour, do everything I want, then get back on my homework or another game I’m playing.

Customization is insanely good. Artists have their choice of being able to create just about everything from clothes to wallpaper to your island’s flag and anthem, albeit through simplistic pixel art and shallow music production, but still incredibly flexible!

“Animal Crossing” is one of the rare games that come around that appeal to kids and adults alike, and regardless of how old someone is, this game fills the creative relaxing niche that these strange and scary times have left in my life. 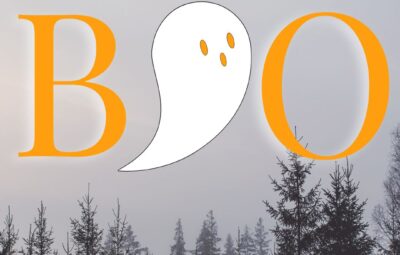 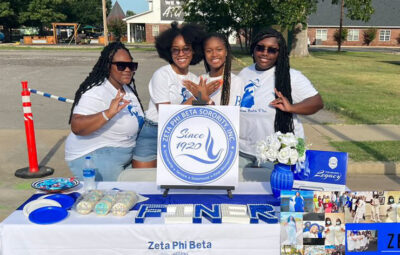 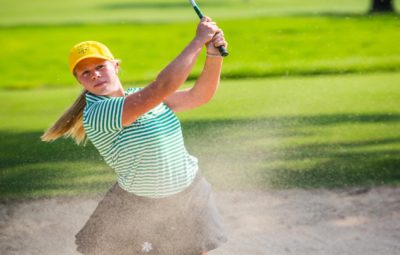 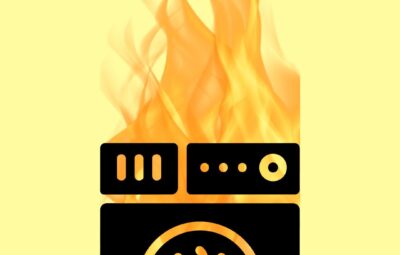 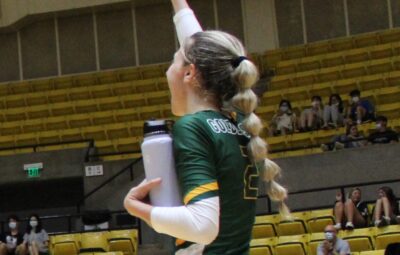 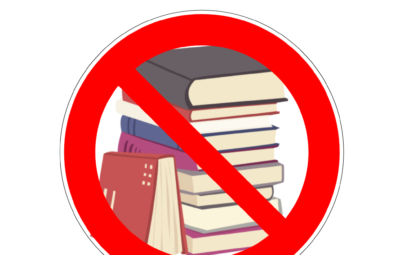