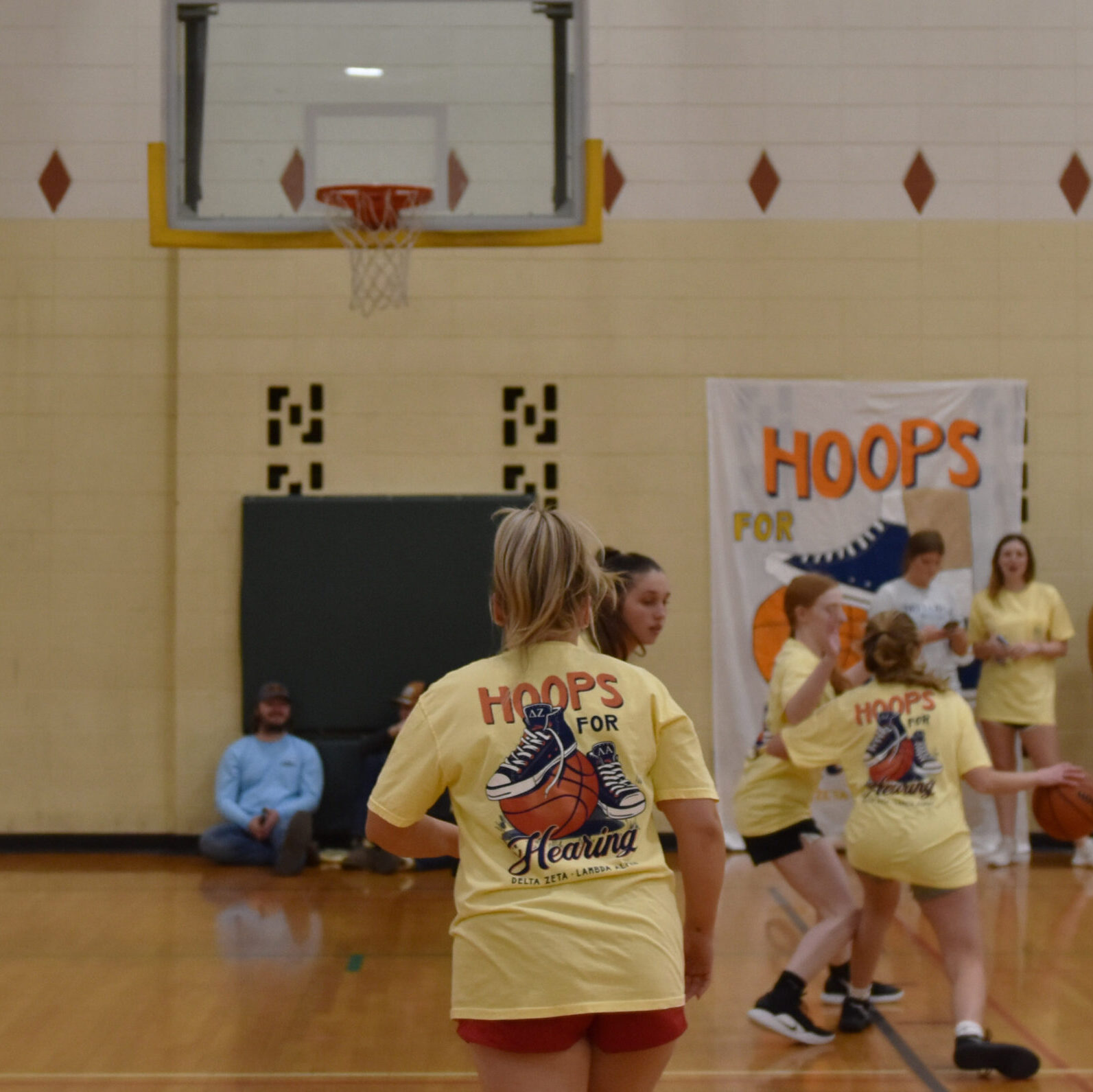 Bassy pop music, basketballs, and the squeaking of shoes bounce off the beige-colored walls of the Hull Double Gymnasium. A line has formed at the door. A shrill tone cuts through the rest of the sounds, signaling the beginning of the basketball game.

This is not just a typical basketball game, however. It is a single-elimination tournament to raise money for the deaf, hosted by Delta Zeta.

The games were split into two tournaments, one for the men and one for the women. It was a three versus three matches, with the winner being decided at the end of the 15-minute game.

The winners of the games were a Delta Zeta team and Sigma Epsilon.

“Delta Zeta has not put on this event since 2018 because of COVID. I knew that a lot of people liked this event. It turned out super good, and I am happy with how it went,” Barnes said.

The planning for the event began in January, and from there, Barnes contacted Campus Recreation, who offered to co-sponsor the event.

“They provided all the refs and scorekeepers, which is awesome and we didn’t have to have Delta Zeta girls reffing… We had good refs, and we appreciated it,” Barnes said.

According to Barnes, all the raised money is split three ways. 80% goes to Delta Zeta’s national philanthropy, Starkey hearing foundation. 10% goes to Arkansas School for the Deaf, and the remaining money goes to the Delta Zeta Foundation.

The sorority tries to do at least two philanthropy events a semester. The next one is scheduled closer to summer. Paws for a Cause will be a dog pageant where participants enter their beloved pooch for a chance to raise money for a good cause. 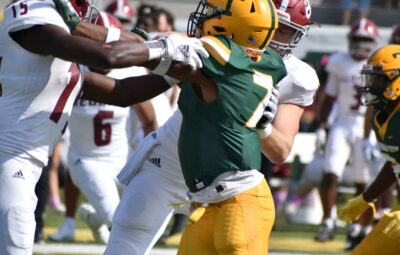 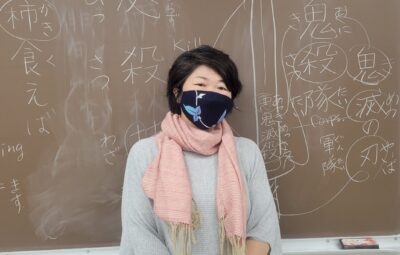 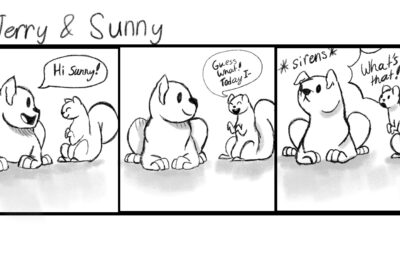