Even with the top level of competition present, the Golden Suns managed a ninth-place finish with 214-points, falling right behind Central Arkansas who finished with 195-points.

“This year the angle is to put us in some really competitive races,” head coach Brock Hime said. “[By the time] we get to conference, it should be our easiest meet of the season, as far as competition goes. Last year we led every race from the start, then we got to the front [of the race] with Harding and Oklahoma Baptist and hadn’t run [those schools] that much.”

“When it comes to coaching you have to put a lot of things into perspective,” Hime said. “You have to be able to give a reality dose of this is how we actually did. If you look at paper we got ninth place, but then you go and see who you beat and you’re like ‘that’s pretty good.’”

Next the Golden Suns travel to Stillwater Ok. on Sep. 18, to compete in the Oklahoma State Cowboy Jamboree. 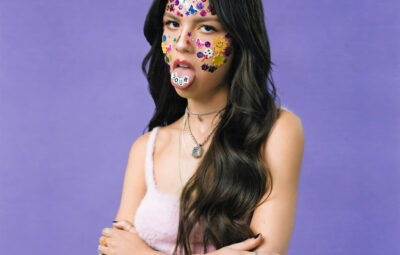 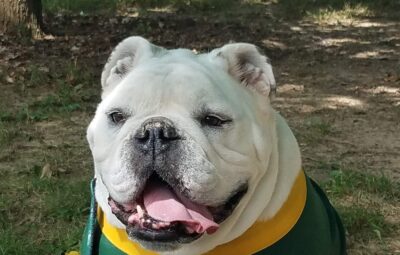 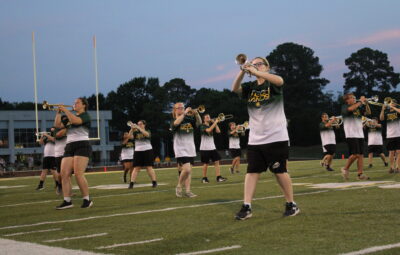 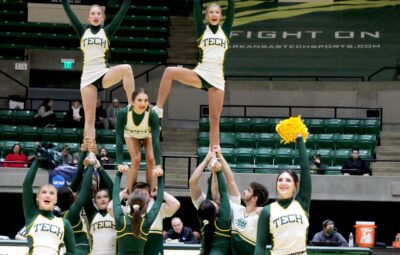 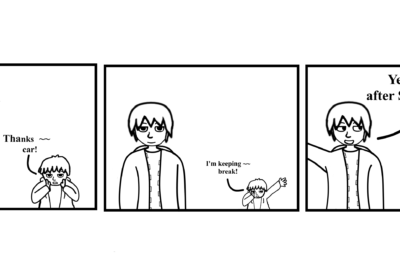