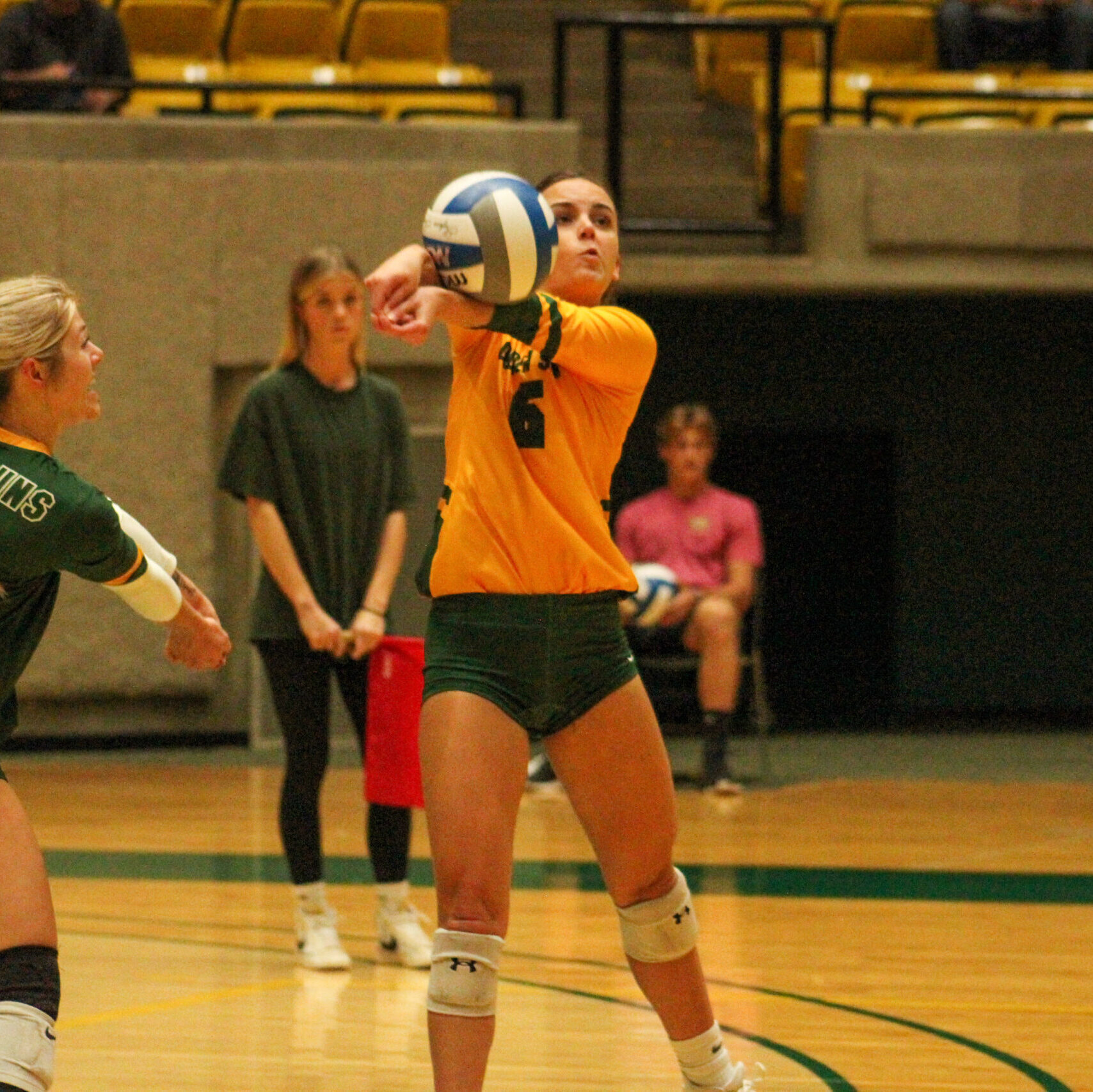 The Golden Suns volleyball team has seen its ups and downs this season, with 5 wins and 18 losses. With five more games remaining this fall, they have a chance to end on a high note.

The Golden Suns have had many good moments this season, including a win against East-Central Oklahoma on Sept. 30. East-Central took control of the first set with a close 26-24 win; however, Tech was able to redeem themselves in the second set with a 27-25 win. The Golden Suns once again took advantage of another close set in the third, 26-14. The Golden Suns saw some struggle after losing the fourth set but retaliated with a win in the fifth set, securing an away game win.

The Golden Suns have five more games until the GAC Tournament on Nov. 10 they will compete on home court against Arkansas-Monticello on Oct. 30. Senior Night will be held on Nov.3. 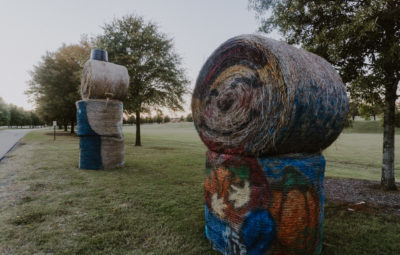 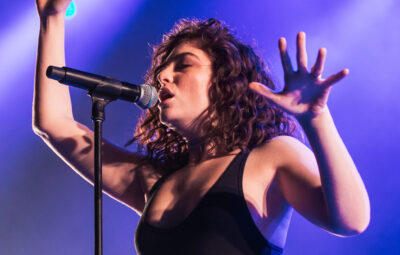 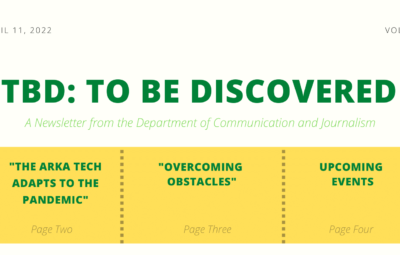 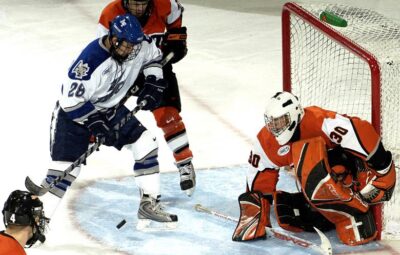 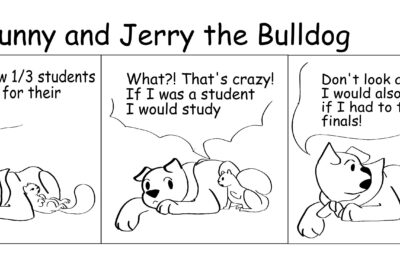