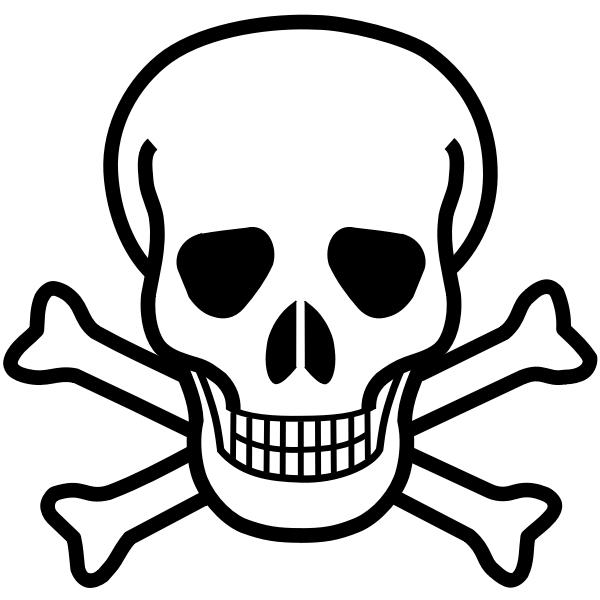 With Halloween and costume parties just a couple of days away, it is essential to know what cultural appropriation is and avoid it. Everyone needs to understand what is acceptable and offensive when it comes to choosing a Halloween costume.

Halloween, for some people, is a day to dress up as someone or something else and have fun. For others, Halloween is painful, and popular costumes are often degrading, insensitive, and downright offensive.

According to the Oxford Dictionary, cultural appropriation is the “unacknowledged or inappropriate adoption of the practices, customs or aesthetics of one social or ethnic group by members of another community or society.” Just because a costume wasn’t meant to cause disrespect to one’s culture doesn’t mean that it doesn’t.

A costume that has become increasingly popular over the years is the gypsy costume. The term gypsy is a racial slur used against Romani people, and gypsy costumes objectify the women of their culture, labeling the costume as “cool” or “sexy.”

Now, how do you avoid being offensive this Halloween? Here are a couple of questions to ask yourself:

Does this costume depict stereotypes, misinformation, or historical or cultural inaccuracies? Does this costume represent a culture that is not my own? Is this costume supposed to be funny, or is it making fun of real people, traits, or cultures? Would this costume be embarrassing or shameful if someone from the group it portrays saw it or saw you wearing it?

Keep others and their cultures in mind this spooky season! Happy Halloween! 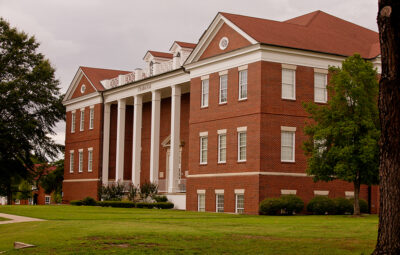 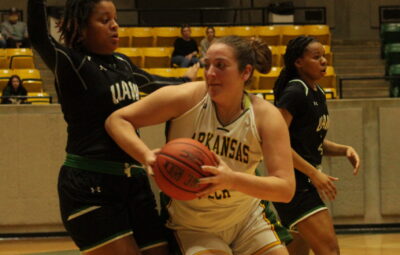 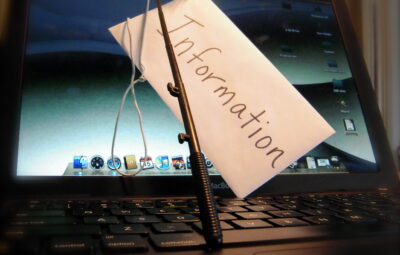 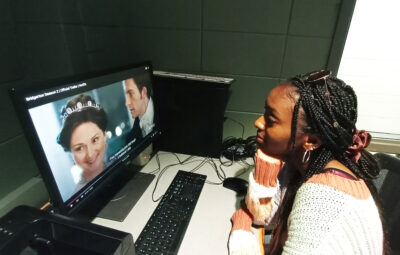 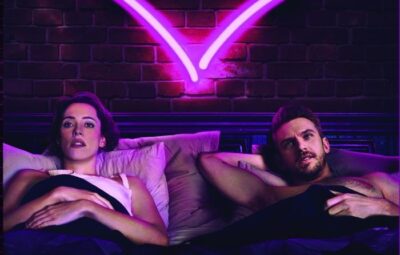 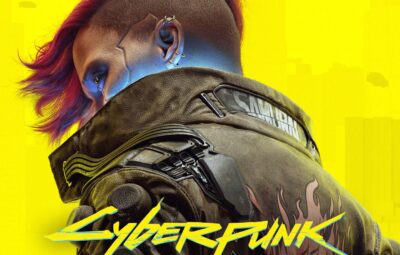