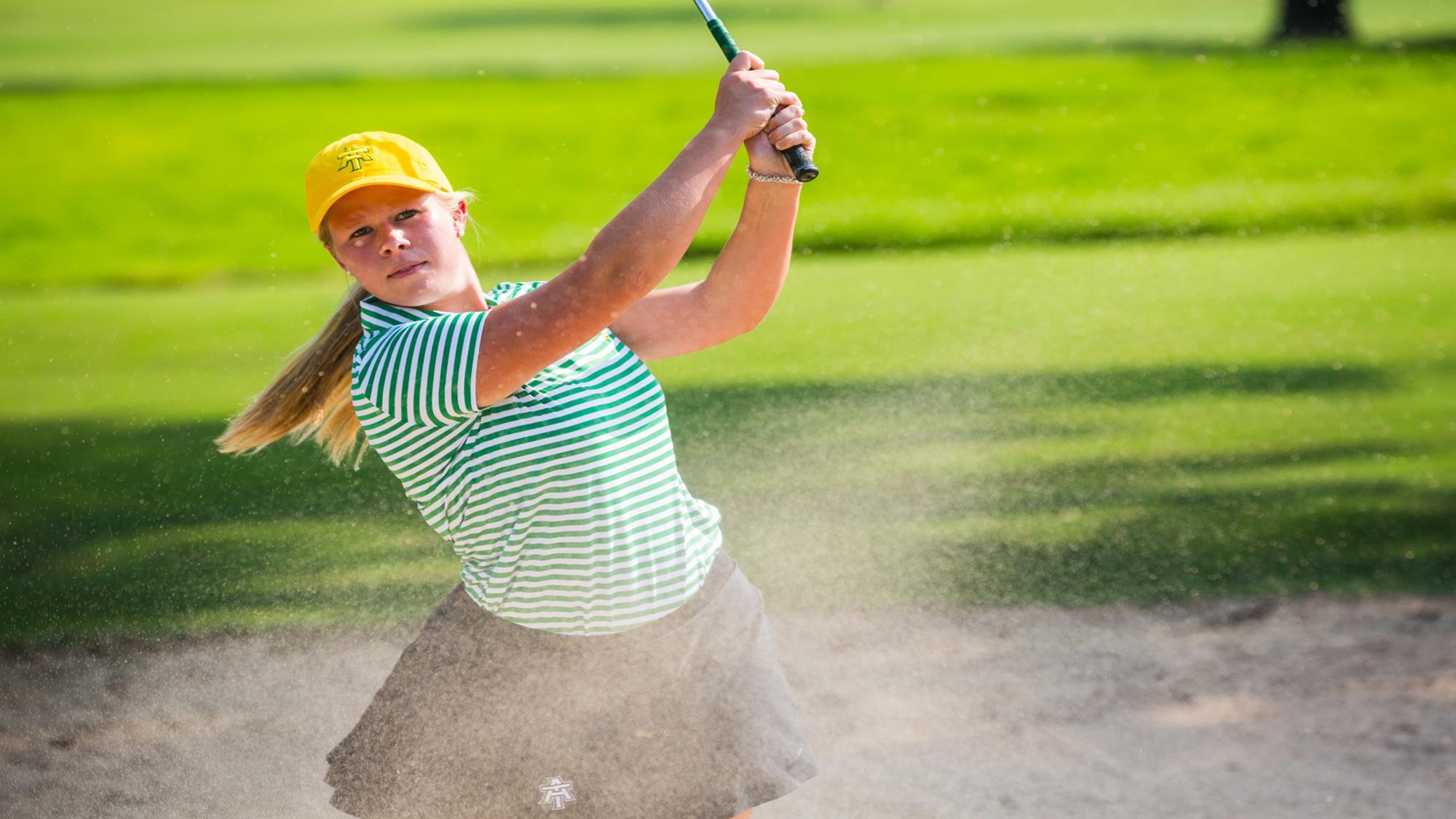 The Golden Suns golf team had another great showing at the UINDY Invitational, finishing third as a team last weekend. The tournament was played at Prairie View Golf Club in Carmel, Indiana in which the Suns finished with a team score of 30 over par 894 for the tournament.

The top finisher individually was Kelkheim, Germany native Jacqueline Klemm, who shot a score of two-over-two over par 218 and finished tied for fifth in the individual leaderboard.

Along with Klemm Bangkluay, Thailand native Peerada Piddon finished eleventh on the individual leaderboard, shooting a score of four over par 220. Only two shots behind her teammate Kleem. The next competition for the Suns is the UCO RCB Classic in Edmond, Oklahoma on October 1 and 2. 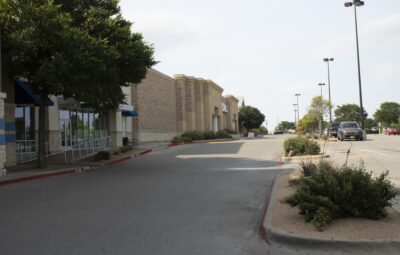 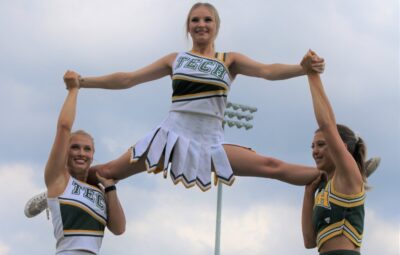 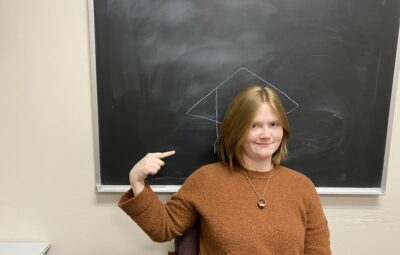 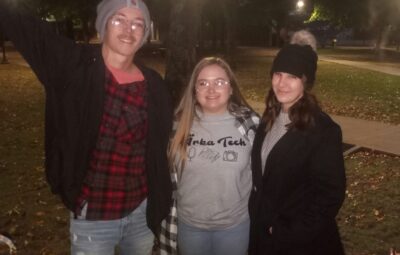 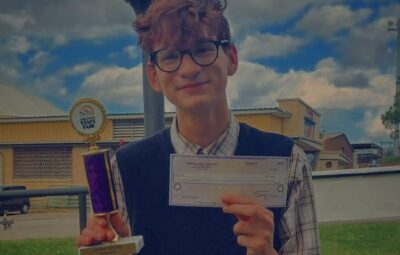